There has been much speculation about what Lovense is about since its inception in 2009. Despite
its meteoric rise in recognition for excellent and forward-thinking design, not much is commonly known about Lovense.

Lovense is a Hong Kong based company that sells teledildonics or long-distance sex toys with an Internet connection and an app-based user interface. They sell vibrators, butt plugs, and other intimacy products for people who want a long range or remote-controlled sexual experience.

Despite having been around since 2010, there is a distinct air of mystery surrounding the origins of this high-tech company. Let’s take a deeper look at Lovense and get an idea what they’re really all about. 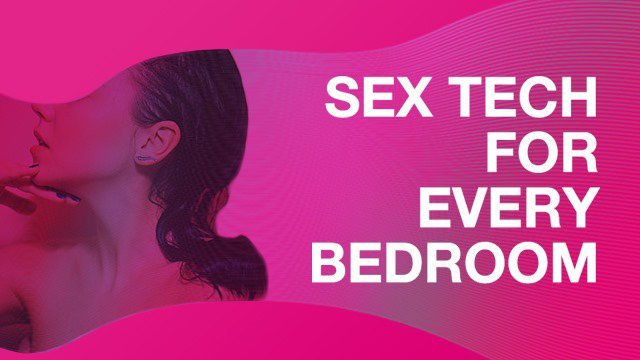 Lovense is more than slick user interface design concepts and technological advancements, however. Lovense is, quite literally, a labor of love.

The Mission of Lovense

From the very beginning, Lovense has been geared towards bringing high tech design and futuristic aesthetics to the sex toy industry.

Spurred by the problem of intimacy issues in long-distance relationships, the founder of Lovense decided to focus on intimacy technology that allowed for couples to interact with each other remotely through their products.

Lovense specializes in sexual innovation, bringing the most futuristic materials and highest technology into their sex toys to advance the art of pleasure into the twenty-first century.

Lovense has a proven track record of continually improving their user experience by utilizing consumer feedback to adjust their design, leading to several iterations of new toys every year that build on the achievements of their past product lines.

A History of Lovense

Lovense was first conceived in 2009 when the CEO and founder was struggling with partner intimacy in a long-distance relationship. He had the idea to integrate Bluetooth technology into sex toys, allowing sexual partners to control each other’s toys from an extended range.

He began experimenting and formally began the company in 2010. Some other important dates in the history of Lovense:

Even though Lovense started with only two flagship products (Max and Nora) the company now features a wide variety of products for every predilection. 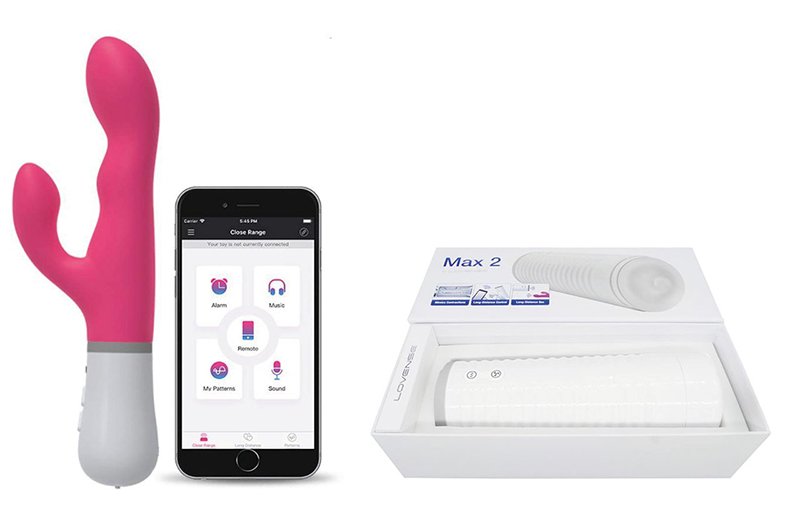 Check the Price of the Lovense Couple Set 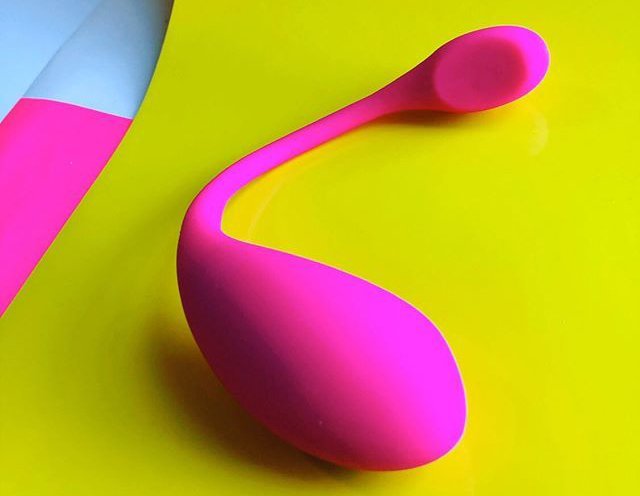 It is quiet enough to be worn in public without anyone hearing it, but still very powerful. The original Lush design was funded by a Kickstarter at Indiegogo and raised over 100,000 dollars in funding. It went on to sell over 300,000 units.

In 2018, Lovense transformed the Lush into the Lush 2, adding a larger motor, moving the button on the device to a more accessible area, and increasing connectivity with an antenna redesign.

Check the Price of the Lovense Lush 2 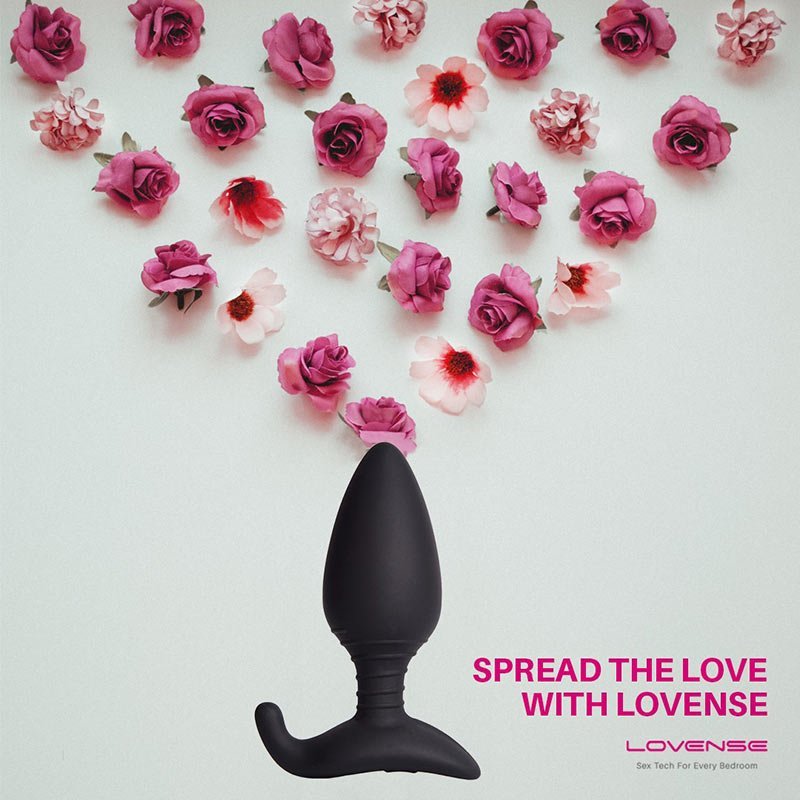 Hush is the most powerful vibrating butt plug on the market. It showcases the following features:

The Hush comes in two sizes for either beginners or users with moderate experience. Both Hush and Lush are compatible with Android, Apple, Mac, and Windows PC (with Bluetooth adapter).

Check the Price of the Lovense Hush 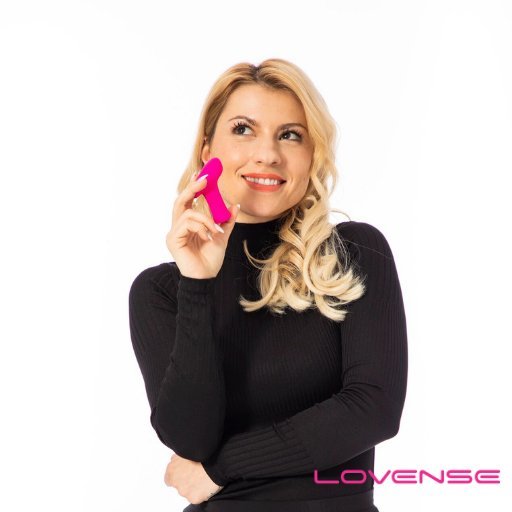 Ambi is one of Lovense’s newer bullet vibrators and is focused on pinpoint technology. Because traditional bullet vibrators are difficult to keep in the correct spot to achieve orgasm, Ambi has a sleek engineered design so that it stays in place no matter what position it’s being used in.

Other features of the Ambi:

Check the Price of the Lovense Ambi 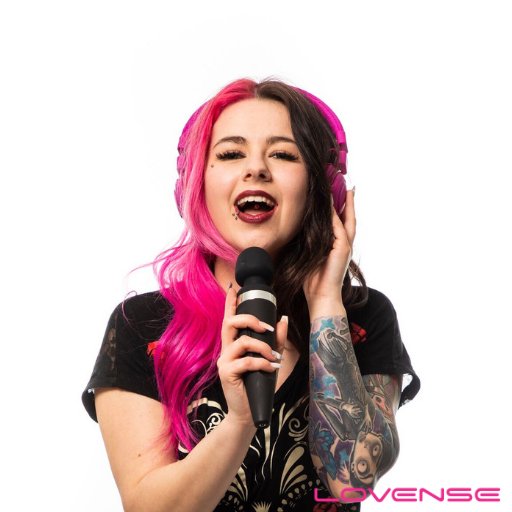 Check the Price of the Lovense Domi 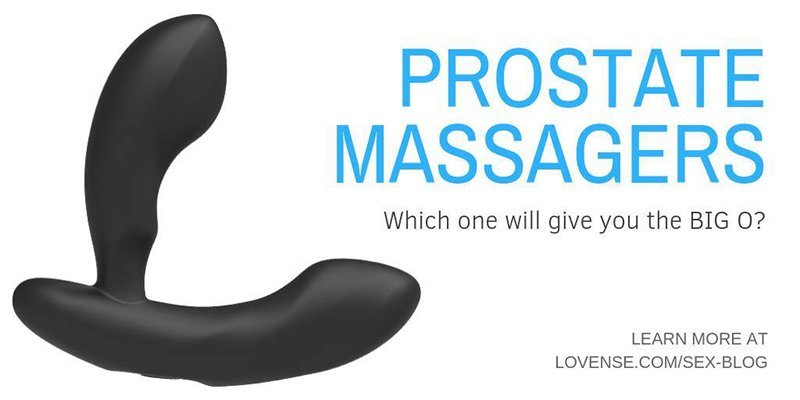 Edge is the world’s first adjustable prostate massager with the following design highlights:

Engineered to be intuitive, the Edge can be used comfortably by anyone from beginners to
advanced users.

Check the Price of the Lovense Edge 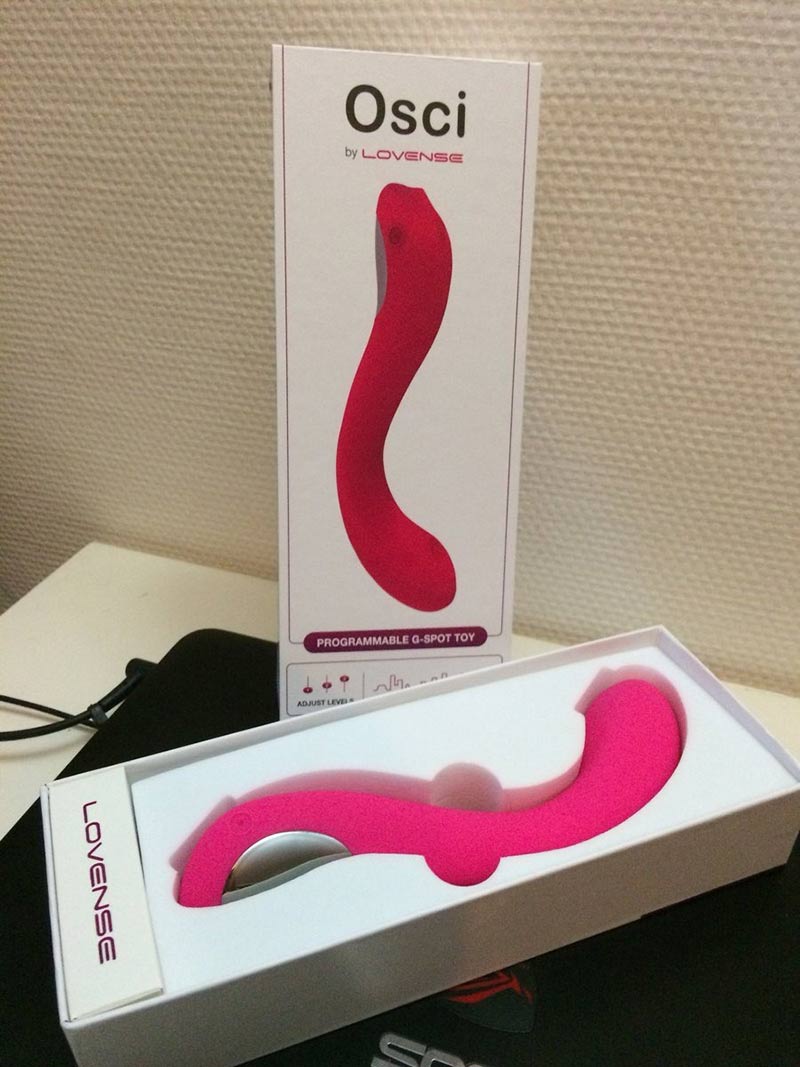 Osci is the world’s first oscillating G-spot toy. Rather than using traditional vibration technology, the Osci uses an oscillation-based motor that allows direct G-spot stimulation in women. Osci has an adjustable design and is fully programmable with three levels of oscillation and ten different patterns.

Check the Price of the Lovense Osci


Lovense doesn’t just sell sex toys. Thanks to its runaway success with earlier product models, Lovense now offers a variety of attachments and accessories as well. Along with its vibrators, prostate massagers, male masturbators, and butt plugs, Lovense also sells the following:

In addition to sex toys and in keeping with its mission to be the future of cybersex, Lovense serves the virtual sex industry and is affiliated with sixteen different camming service providers. For adventurous lovers interested in performing private sex shows, Lovense offers the following features: 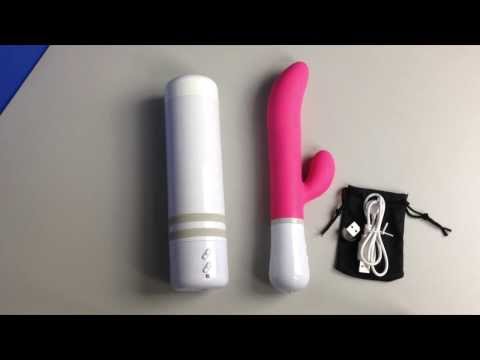 Lovense: The Future of Cybersex

The twenty-first century will be increasingly concerned with the advancement of the Internet of Things (IoT)—this is the first period in history in which more objects are connected to the Internet than people.

Lovense is a company that is ensuring the sex toy industry does not get left behind in this technological revolution.

On the contrary, Lovense is going above and beyond the call of duty to ensure that some of the world’s leading future-based software developments are not just leading to a wider social disconnect, but working to foster human intimacy and bring us all closer together, no matter how far apart we are.